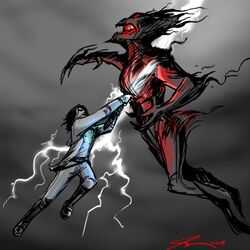 This article is still missing information. Please help The Coppermind by expanding it.
Retrieved from "https://coppermind.net/wiki/?title=Siege_of_Kholinar&oldid=150861"
Categories: