This page contains changes which are not marked for translation.
This page or section contains spoilers for Rhythm of War!
This information has the ability to potentially ruin elements of the plot for the reader. Proceed with caution if you have not read this book.

“Something came surging out. Something primeval, something Venli had felt but never truly known. Red mist. Ephemeral, like a shadow you see on a dark day and mistake for something real. Charging red horses, angry and galloping. The forms of men, killing and dying, shedding blood and reveling in it. Bones piled atop one another, making a hill upon which men struggled. 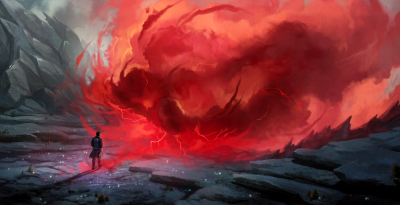 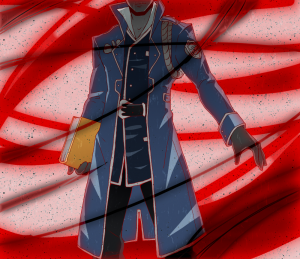 “Thank you for giving me strength when I needed it. Now, old friend, it is time to rest. ”

—Dalinar to Nergaoul (who he knows as the Thrill), right before trapping the Unmade[1]

This page is probably complete!
This page contains most of the knowledge we have on the subject at this time.
It has yet to be reviewed.
Retrieved from "https://coppermind.net/wiki/Nergaoul?&oldid=152105"
Categories: