From The Coppermind
< Shadesmar
Jump to navigation Jump to search

This wiki can now have Sunreach and ReDawn spoilers. To view an earlier version of the wiki without these spoilers, go to the Time Machine! 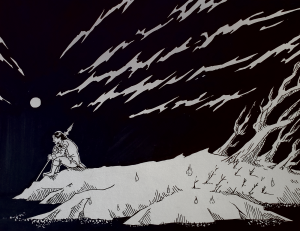 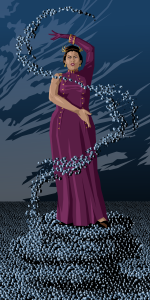 This article is still missing information. Please help The Coppermind by expanding it.
Retrieved from "https://coppermind.net/wiki/Shadesmar/es?&oldid=153363"
Categories: