This page or section needs to be updated with new information for Starsight, Sunreach, ReDawn, and Evershore!
Be aware that in its current state, it may not include all additional content yet. 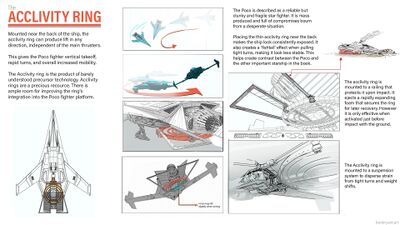 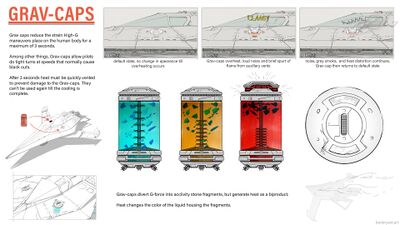 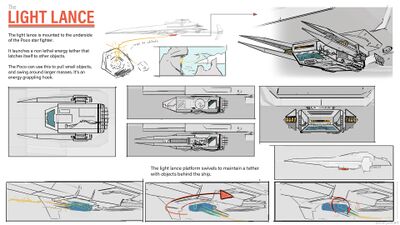 The IMP emanates from the ship, instead of being fired like other weapons. When used, it has a radius of fifty meters, neutralizing all shields, including those on the user's own ship. This leave all ships in range vulnerable for a time, until they fire up their shields again.[14] This is useful for team fighting, where one ship neutralizes a shield, and their wingmate picks off the vulnerable Krell ship.

This article is still missing information. Please help The Coppermind by expanding it.
Retrieved from "https://coppermind.net/wiki/Starfighter?&oldid=161852#Light-Lance"
Categories: